Memorial graveside services will be 11 a.m. Friday, Sept. 3, 2021, at the Evergreen Cemetery in Loup City. The Rev. Richard L. Piontkowski will officiate. Military honors will be provided by the American Legion Post 108 of Ashton and U.S. Air Force Funeral Honors Team. A meal and Polka Celebration will follow at St. Josaphat’s Parish Hall in Loup City.

Memorials are suggested to the Friends of Paplin or to the Polish Heritage Center.

Peters Funeral Home of Loup City is assisting the family.

He grew up on the family farm north of Ashton and attended District 30 rural school and attended Ashton High School until it closed in 1968. He then graduated from Loup City High School in 1970. He served in the United States Air force from July 1970 to July 1978, attaining the rank of Staff Sergeant. He was stationed in Saigon, Vietnam; Okinawa, Japan; South Korea; Clark Air Force Base in Thailand; and Nellis Air Force Base in Las Vegas.

Charlie and his partner, Jace, started a business called Neaobbes Enterprises, which over the years consisted of stained glass and gifts and also one restaurant in Texas and three in Las Vegas. With his gift for gab, he went into customer service for Medco, Specialized Pharmacy and at the time of his death, he was working full-time for Barclay Bank.


He was a member of the Ashton American Legion Post 108 and AMAC.

He loved to dance to polka music and every chance he got he would come back to Ashton to celebrate weddings, graduations or for whatever reason to dance all night long. He was a very good, smooth dancer and you felt like you were gliding across the floor if you were his dance partner.

Chuck was always fun loving and full of laughter. He was a TSS (Typical Stubborn Stobbe), liked to pull pranks and loved to joke. You might get called a D.A. From his military service and travels he learned enough of several different languages to be able to converse with anyone and make them smile. He was an “Equal Opportunity Harasser”- in a good way, he did not discriminate against anyone. He loved to cook, have a party and listen to polka music all day long. He was caring and compassionate and willing to lend a helping hand to family and friends.

He is survived by his partner of 30 years, Jace Neal of Las Vegas; two sisters and two brothers-in-law, Patsy Moraczewski of Pueblo, CO, Geralyn and Ron Carruth of Strafford, NH and Donnie Curlo of Boelus; five brothers and two sisters-in-law, Thomas Stobbe of Lexington, Duane Stobbe of Plainview, Bill and Rose Stobbe of Grand Island, Tony Stobbe of Ashton and Jeff and Clara Stobbe of Ashton; 18 nieces and nephews, and numerous great nieces and nephews, cousins and friends.

To send flowers to the family in memory of Charles Stobbe, please visit our flower store.

Charlie you had the biggest heart & could always make everyone laugh. Jace you are in my thoughts & prayers.

Sad to hear of your passing dear classmate. I remember meeting up with you at the Ashton bar probably a decade or two after graduation and you told of some amazing adventures you had had in the military in Vietnam and Korea. I remember being so happy for you. It sounds like the love and adventures continued for you throughout your life and it was a good one. Wishing you sweet peace as you embark in this next great One . Till we meet again. 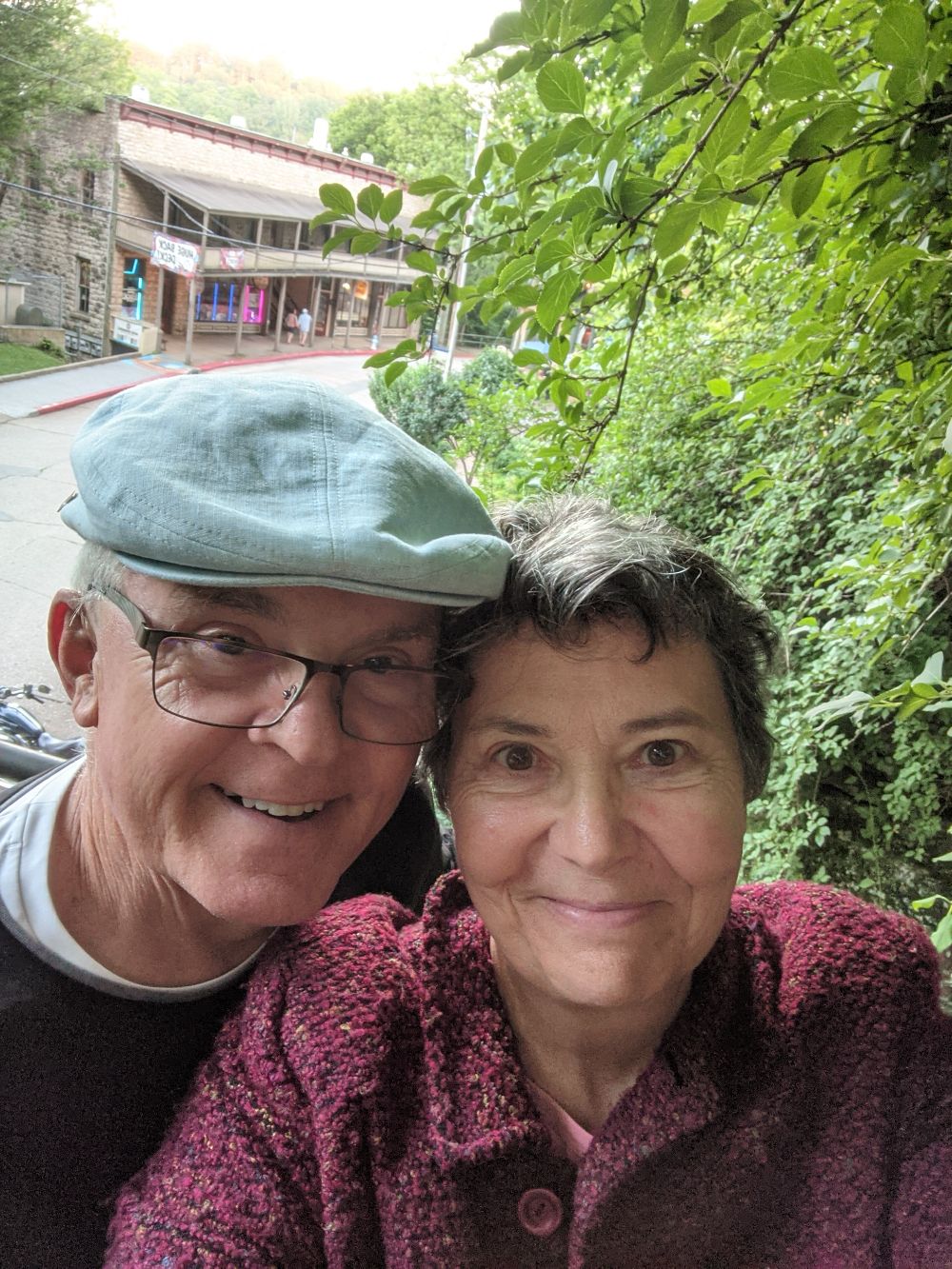 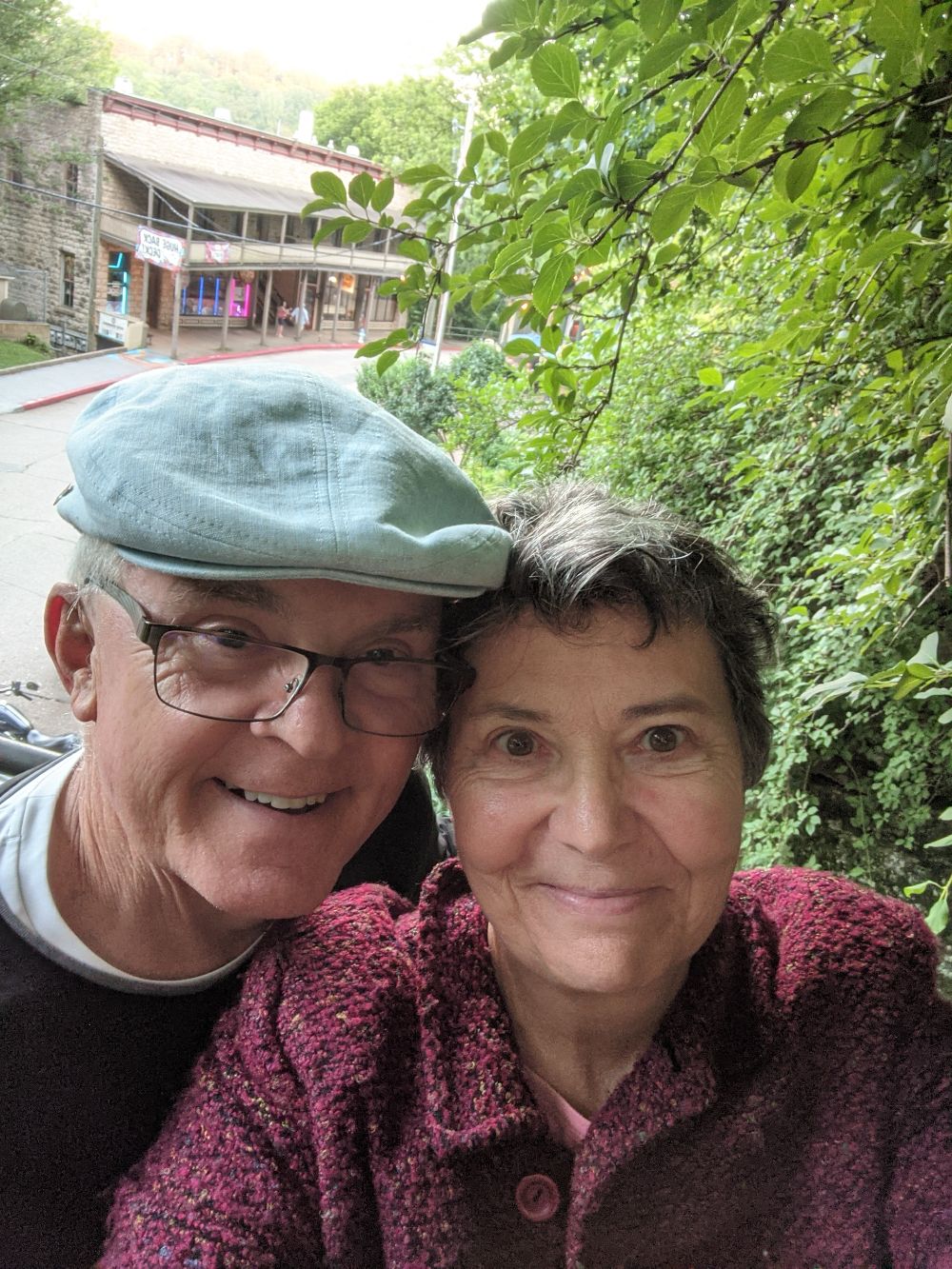 Thinking of you today, dear ole classmate! So sorry to hear this news, sorry for your family, friends, and loved one, Jace. You were, (are) a good ole Pollack. I remember you so friendly, kind and humble. Hope when I see you again, hope we can have a Polka dance in Heaven. Love to Polka!! See you later!

You were one of the nicest people I've ever met. I can't believe your gone. I know you and Jace will be together again someday. Your going to be missed terribly Charlie by so many people! I love you both very much. Always have always will 🦋💕🦋