Memorial services will be 2 p.m. Saturday at Christ Lutheran Church in St. Paul. The Rev. John Doolittle will officiate. Inurnment will be in the Elmwood Cemetery in St. Paul with graveside military honors by Carl Mogensen American Legion Post 119 of St. Paul and the U.S. Army Funeral Honors Team.

The Mass will be livestreamed on Peters Funeral Home Facebook page. The direct link for that page is www.facebook.com/PetersFuneralHomeSP.

Memorials are suggested to Elmwood Cemetery.

Peters Funeral Home of St. Paul is assisting the family.

Carl was born Feb. 26, 1925, on the family farm in Sherman County, the son of Charlie and Emma (Kaiser) Huebner. He received his education in a one room schoolhouse at Sunnyside School, District No. 16. He often commuted to Dannebrog High School by horseback or in a Model T, where he graduated in 1944.

He served in the United States Army from Aug. 1945 to Jan. 1947 and was stationed in Bremerhaven, Germany at the end of World War II. He then attended the University of Nebraska on the G.I. Bill, graduating in 1951. He was a member of the Beta Sigma Psi fraternity. Following graduation, he taught vocational agriculture at Loup City High School.

He was united in marriage to Elizabeth Fay Logie on June 21, 1953, in St. Paul. After trying his hand at farming, Carl moved on to agri-business. He worked for Walnut Grove Feeds in Nebraska, Missouri and Iowa. Later he was employed by J.I. Case and International Harvester in Atlantic and Storm Lake, Iowa. He and Beth retired to Sun Lakes, AZ in 1996. Beth passed away on March 11, 1997. In 1999, Carl returned to St. Paul, where he lived the rest of his life.

He was a dedicated volunteer for many organizations, including the Howard County Historical Society and Historical Village, St. Paul Housing Authority, Rowe Sanctuary Audubon Center in Gibbon, Carl Mogensen American Legion Post 119 , and Christ Lutheran Church in St. Paul. Up until the age of 92, he volunteered delivering meals for the St. Paul Senior Center throughout Howard County, often driving 100 miles per day. He received the volunteer of the year award from the St. Paul Chamber of Commerce in 2017.

Throughout his life Carl had many interests and hobbies, including reading, history, geography, antique tractors, travel, boating and golf. Carl and Beth had four children, Robin, Susan, Bradley and John.

In addition to his wife, Beth, he was preceded in death his parents; son, Bradley Huebner; sister, Alice Morrison; and brothers, Floyd Huebner and Ervin Huebner.

Uncle Carl could never leave Nebraska; he tried but always returned. Now his spirit is home where he first began. We have lost the last of our \"tribal elders\" and I expect his influence will live on in his remaining, expanding family, as well as the rolling grasslands and rippling Platte River that he loved so much. 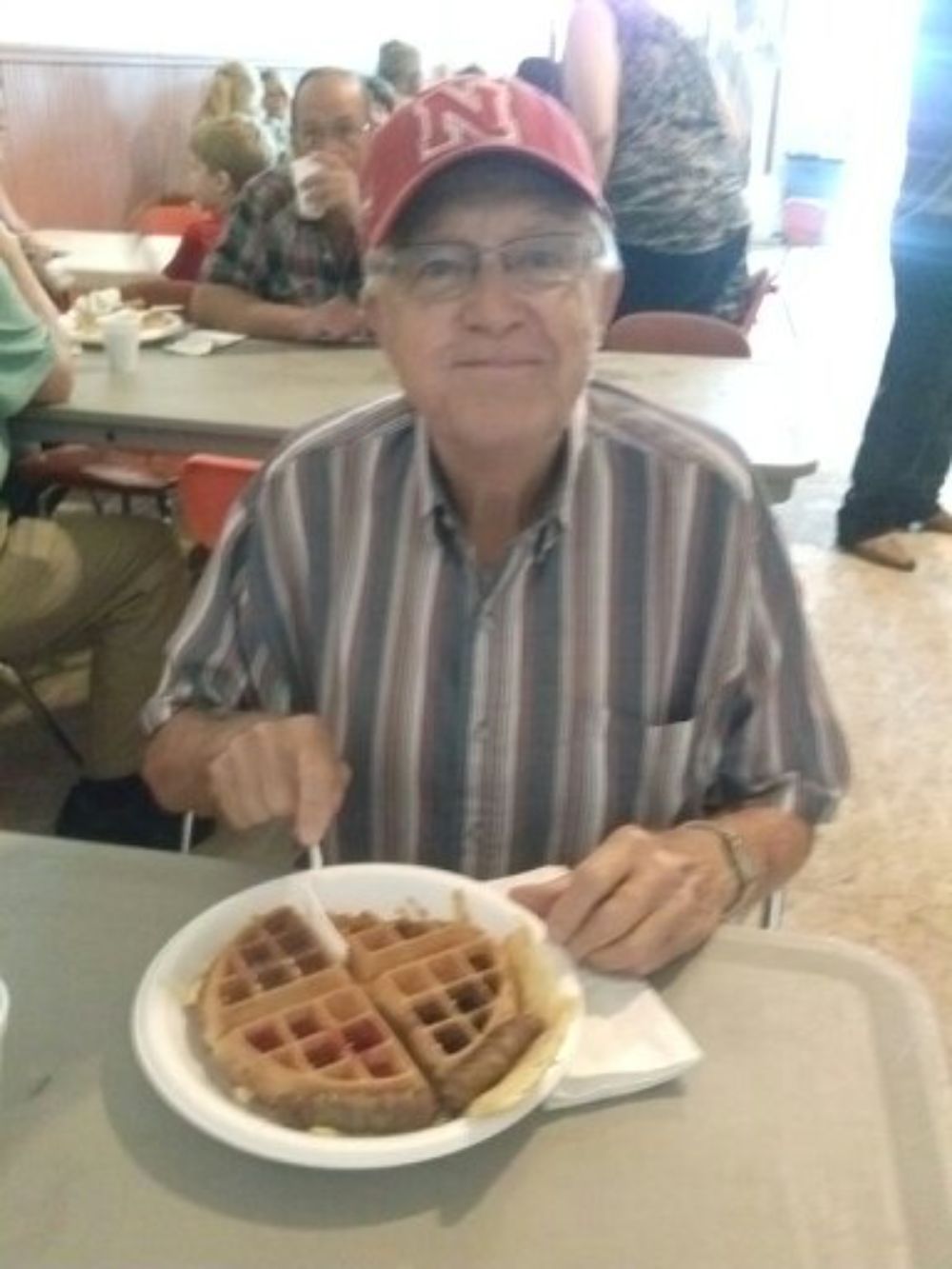 I met Carl in the early 2000's when we started the Central NE Antique Tractor & Equipment Club, he became an early member. He was a very nice person. In fact a couple of years ago, when I was in St Paul, I stopped and visited with him for about 15 mins and we both enjoyed it. May God comfort the entire family during this time.

Throughout his long life, Uncle Carl gave so much to so many. When he married Aunt Beth he became a big brother to a little boy who had lost his father. Carl stepped into that gap and helped to shape my father into the man he is today. My family has a special love for for Carl - a kind, patriotic man who loved a good road trip and was so generous with his time and of himself. I feel so lucky to have known him. Love and peace to the Huebner family.

I remember Uncle Carl as a very kind and gentle soul. Our visits with him were great fun and happy times.

Uncle Carl was a true representative of the "Greatest Generation," with a lifetime of service to God, family, community, and Nation. We will always remember the times we spent with him. He will be missed.

A few photos of our 2016 visit with Uncle Carl. 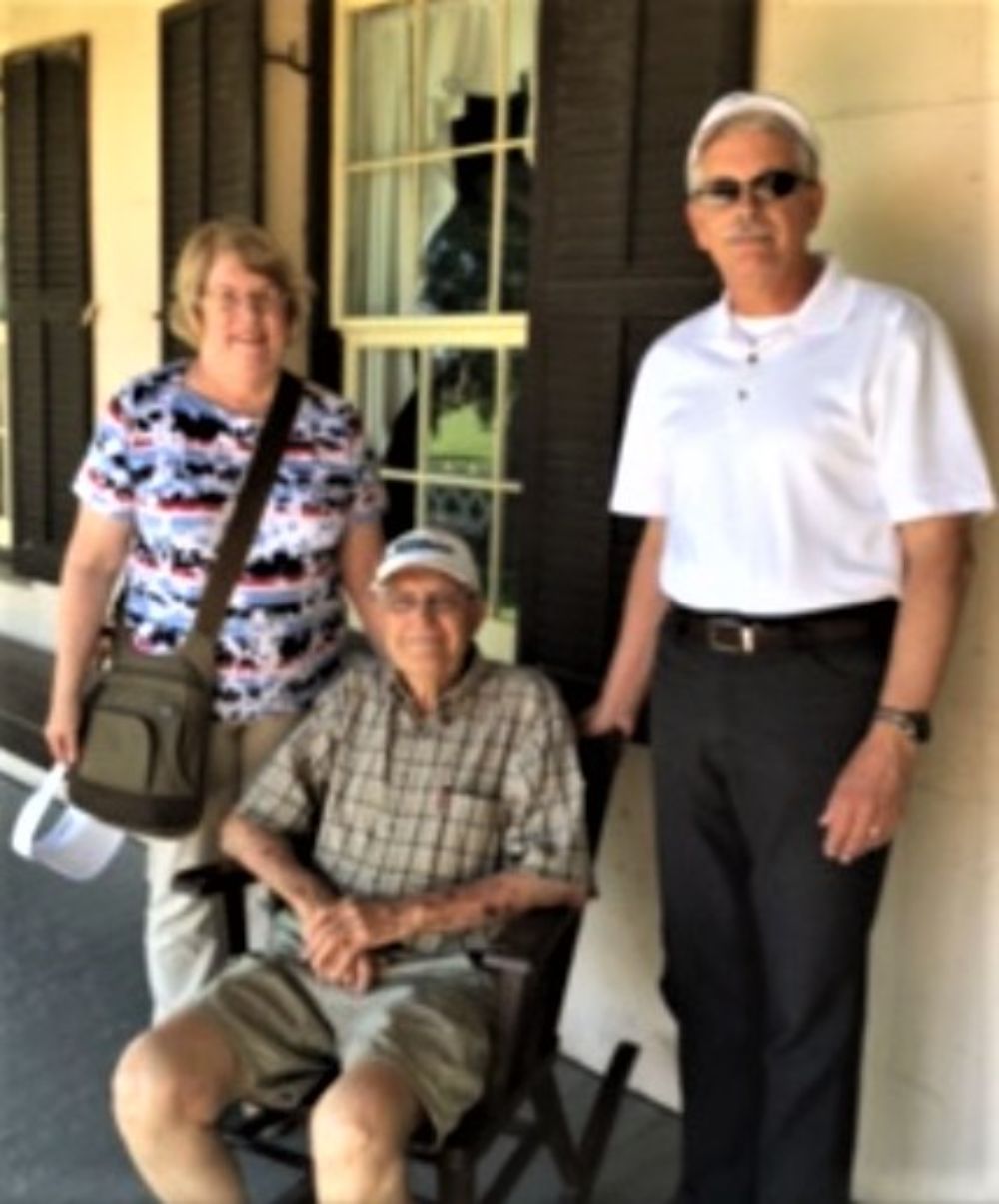 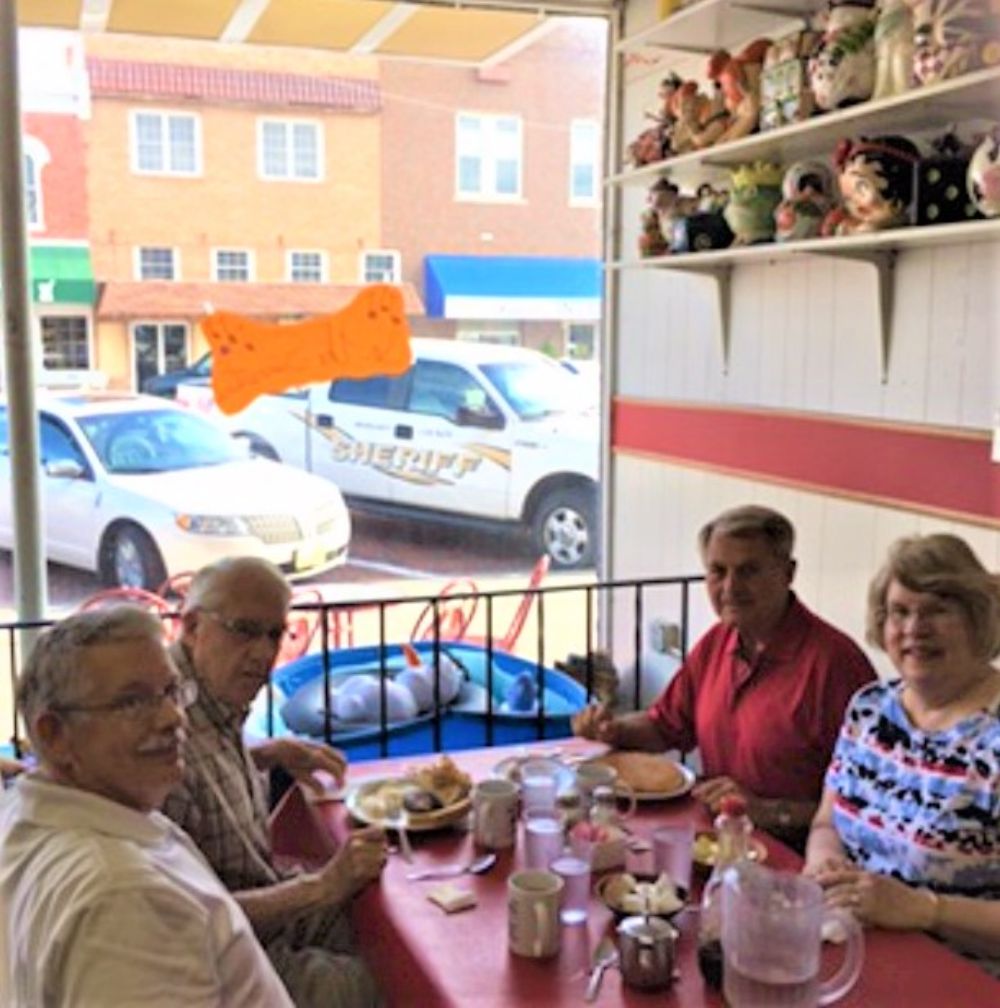 Carl lived a full life in an amazing span of almost a century. He exemplified all that is good about the human spirit with grace and humility. God speed !!!